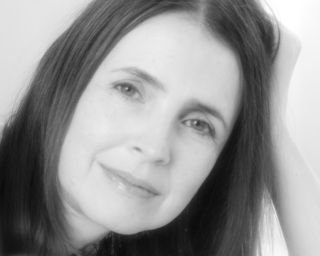 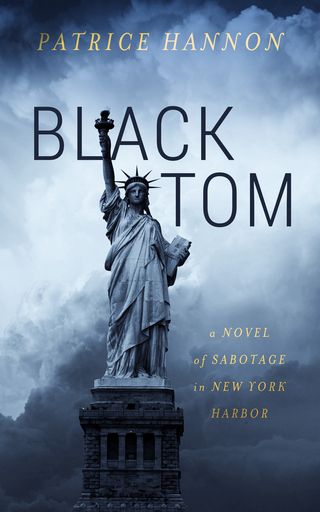 Patrice Hannon is the author of BLACK TOM: A NOVEL OF SABOTAGE IN NEW YORK HARBOR, DEAR JANE AUSTEN: A HEROINE'S GUIDE TO LIFE AND LOVE (Plume, 2007), and 101 THINGS YOU DIDN'T KNOW ABOUT JANE AUSTEN (Adams Media, 2007). The last won the Jane Austen’s Regency World Award for “Best New Regency Know-How Book,” presented by The Jane Austen Centre in Bath. Patrice holds a B.A. from Saint Peter’s College and a Ph.D. from Rutgers University, both in English. During her nine years of full-time college teaching she taught Austen’s novels and the works of other great writers to hundreds of students at several colleges, including Rutgers, Vassar College, and The Richard Stockton College of New Jersey. She has also taught literature classes at Makor, a branch of the 92nd Street Y in New York, and at The Morgan Library, where she was invited to lead the museum’s first reading group, initiated in conjunction with its stunning exhibition, “A Woman’s Wit: Jane Austen’s Life and Legacy.”

Patrice has also published essays on Austen, Dickens, Wilde, and Tolkien, in addition to short fiction. Among her publications in nineteenth-century British literature is an article on film adaptations of Austen’s novels that appeared in Persuasions: The Journal of the Jane Austen Society of North America. Patrice is a member of JASNA (New York region) and has been a featured speaker at the meetings of several regional chapters. She has lectured on Jane Austen at The 92nd Street Y. Patrice is also a member of the Authors Guild. Originally from New Jersey, she now lives in New York City.

Black Tom: A Novel of Sabotage in New York Harbor
A novel rich in historical detail, a vivid portrait of Jersey City and New York City in the years before the U.S. entered World War I. It is a love story and a tale of local politics and international espionage.
Dear Jane Austen: A Heroine’s Guide to Life and Love
Light & bright & sparkling advice, delivered with sense and sensibility